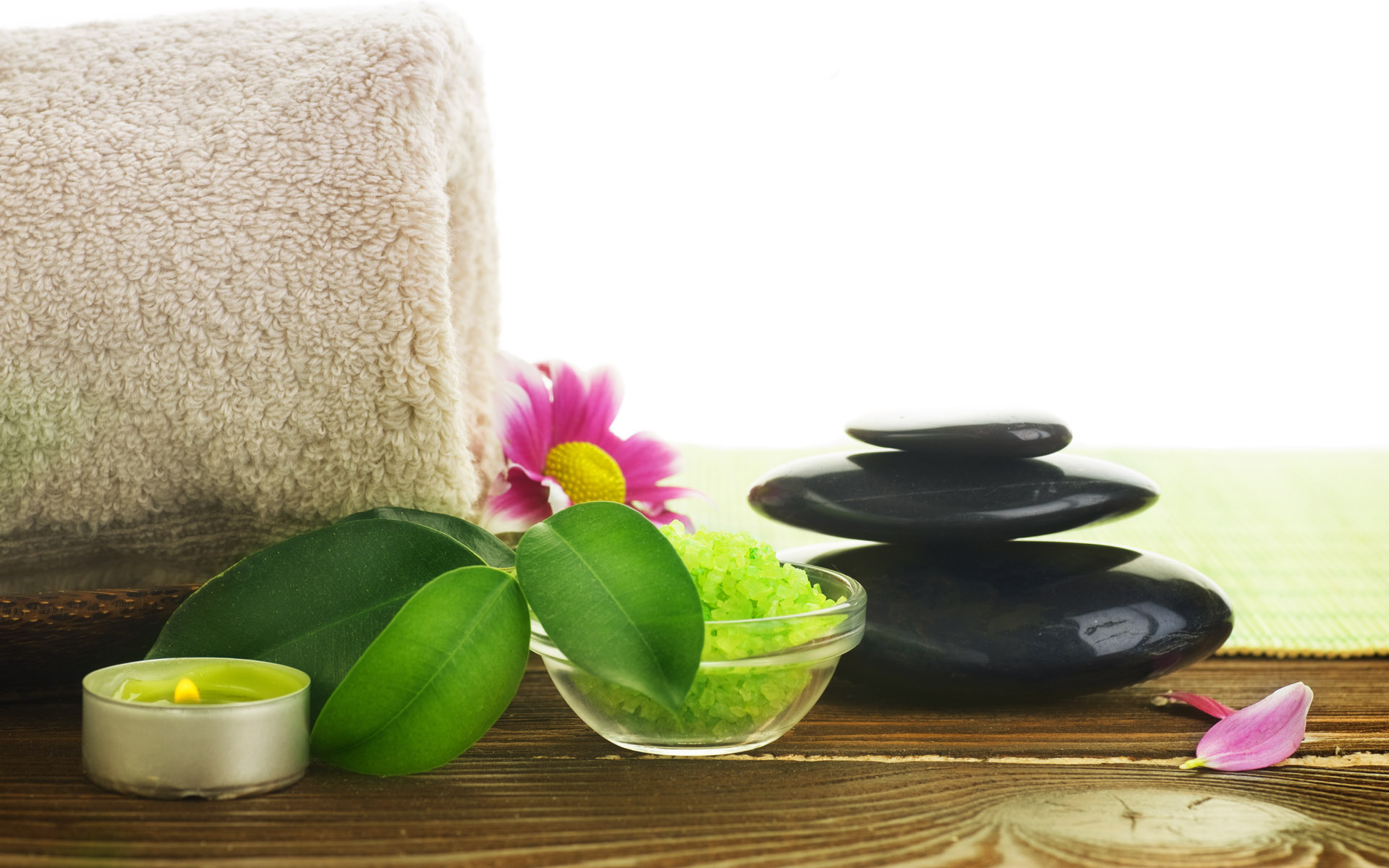 CHIANG MAI, Thailand – Thai beauticians in this spa use all secreting snail slime to hopefully smooth out some wrinkles and otherwise give their clients skins a younger-than-their -age look.

That this latest addition to the global beauty and wellness craze snail facials should surface in the hills of northern Thailand is only natural. This Southeast Asian country ranks among the world’s top spa destinations, with massage treatments of every description offered around just about every corner. Other members of the animal kingdom are also enlisted, including fish at some 4,000 pedicure spas.

Given its novelty, Chiang Mai public health inspectors last month descended on the spa to determine whether the treatment was safe and if imported snails officially classified as “alien creatures” might prove harmful to local species. Results of the investigation have not yet been released.

While the facials are new, concoctions made from snail mucus are said to date back to ancient Greece, when the great physician Hippocrates reportedly crushed snails and sour milk as a cure for skin inflammations. In recent times, the French have turned this essence of escargot into assorted creams and lotions.

The fluid, exuded by snails when under stress, is known to contain beneficial nutrients and antioxidants, but Bangkok-based Dr. Dissapong Panithaporn and other dermatologists say that there has been no significant scientific research on how these actually work when applied to the skin.

Champeyroux, a manager in France’s nuclear power sector before falling in love with Chiang Mai some years ago, says his all-natural line of snail products, Coquille, acts against burns, acne, stretch marks, scars and aging.

Taksaphan na Pohn, a 22-year-old recent university graduate, said she had earlier tried laser and other techno-treatments but after some research decided that “natural therapy” was better. She said snails helped clear her acne when she was stressed during her studies.
My face is firmer and softer,” she said. “But you don’t get immediate results. It shows gradually.